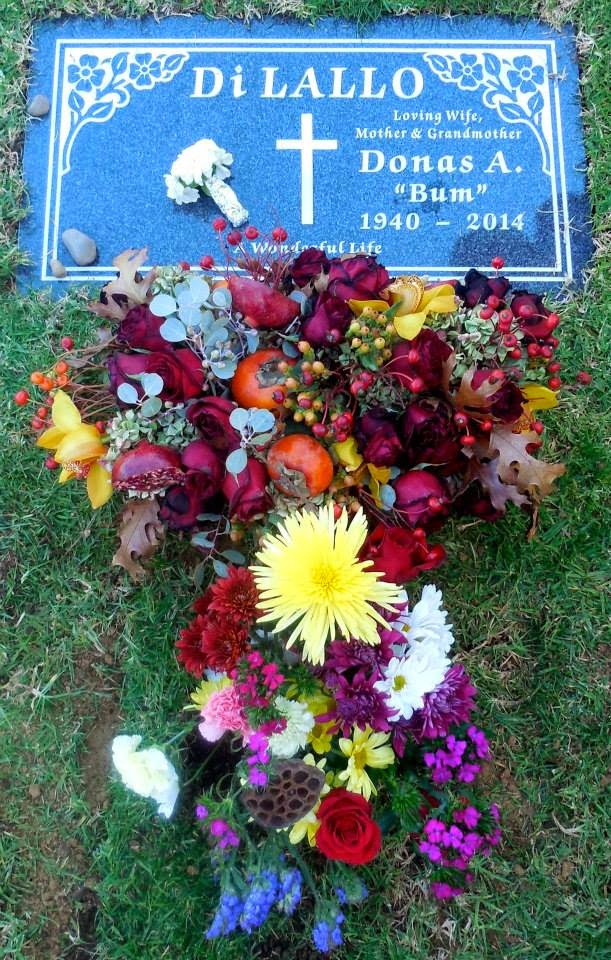 Posted by Julie Hibbard at 3:33 PM No comments: 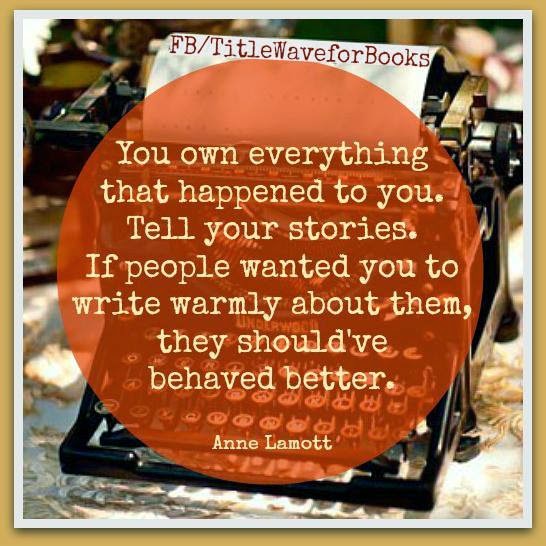 Posted by Julie Hibbard at 7:52 AM No comments: 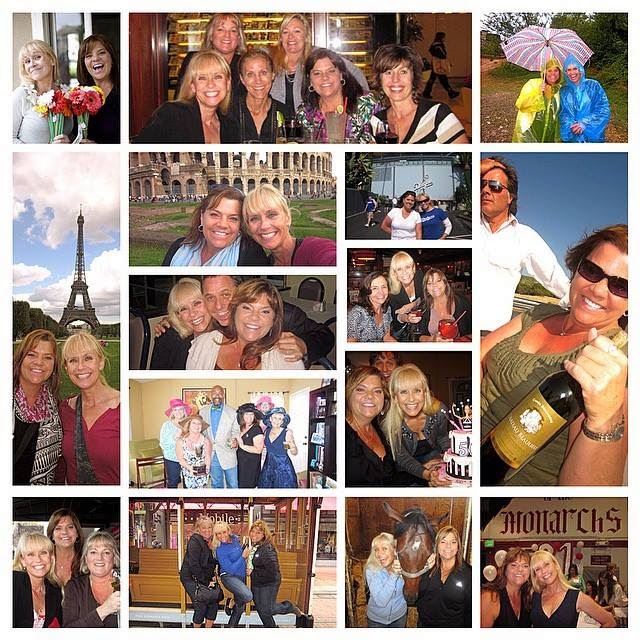 Though we went to high school together, Lorraine Jacobs and I really didn't know each other. However, through a series of unfortunate events, our paths crossed about five years ago right now!
And OH how much LIFE and LAUGHTER and LOVE we have packed into these past five FABULOUS years! Paris and Rome and Palm Springs and Santa Anita and Ostrich Land and Temecula and Cinque Terre and NEW YORK CITY and Nice and Florence and Sienna...
From the top of the Eiffel Tower to the top of the Empire State Building...to the TOP of my life-long friendship!
I love you SWEET LU! Here's to MANY more years of ADVENTURE and EXPLORATION and FRIENDSHIP!
Posted by Julie Hibbard at 7:29 AM 1 comment: 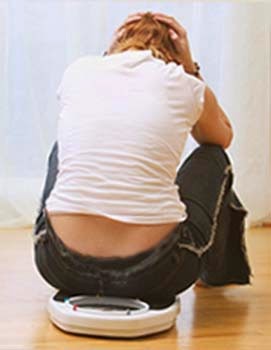 This is me. Well, not really me, but a GREAT visual of my thoughts and my relationship with my weight...and with the scale: total frustration.
I have had an ongoing battle with my weight since childhood. My love affair with POP TARTS and Ding Dongs was to blame at that time...and, perhaps, my family's favorite recreational activity--TV watching.
The thing is, I truly had my weight under control prior to this last year and a half or so. I stopped eating carbs about six years ago--and that worked like a charm to keep me at MY preferred weight--130 pounds. I was VERY  happy and didn't mind getting on the scale each day.
But, at what seemed to be EXACTLY my 50th birthday, the weight began to creep back on.
I would get on the scale--as I had every single morning for 10 years--and I would SCREAM when I saw the number...the every increasing number!
Last week, after watching everything I ate very diligently, after repeating the word "discipline" to myself as I made my plate in the cafeteria...after walking and playing tennis very faithfully, I got on the scale again.
I had not lost one pound. In fact, it had gone up again.
I was so upset and angry and frustrated...I began to cry.
Not a great way to start the day...for me OR for Dave.
After nearly two years of hearing my daily anger at the scale, my frustration with food and the lack there of...AND the tears and cussing day after day...
I came home one day last week and the scale was gone.
I must admit I went crazy looking for it--under the bed, in the garage, in the back of our closet...
But then I realized that even HE had had enough. 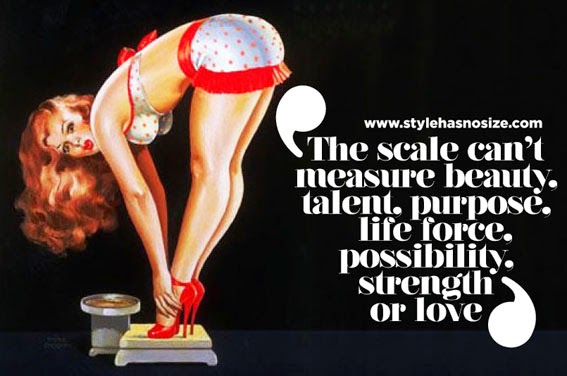 It's been nearly two weeks now since I stepped on the scale...and, I have to admit, I've been in a better mood in the mornings. Which lasts throughout the day. And makes for an easier work day...and a nicer Julie
I don't start the mornings with disappointment and despair...and defeat any more and, I must confess, that is a nice thing.
I've been watching what I eat and walking and playing tennis and drinking lots of water...
and hoping that things fit better rather than hoping to see the "score" of my efforts.
I suppose at this time of year, I should choose to be grateful for my health and the good life I have and focus more on the positives rather than the negatives.
I'm thinking the scale needs to make a comeback on January 1st--just for a check up. We'll see.
I am hoping that 2015 is the year I get a handle on the balance of habits and happiness, hope and health.
Scaling down...?
It's worth weighting for.

Posted by Julie Hibbard at 5:48 AM No comments: 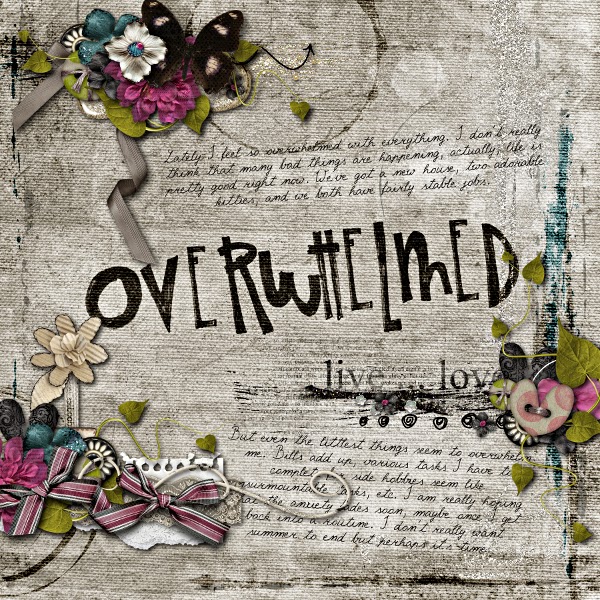 I can't get caught up.
If I had more time right now...I'd write more.
But I am truly overwhelmed.
Admitting it is the first step, right...?

Posted by Julie Hibbard at 7:11 AM No comments: 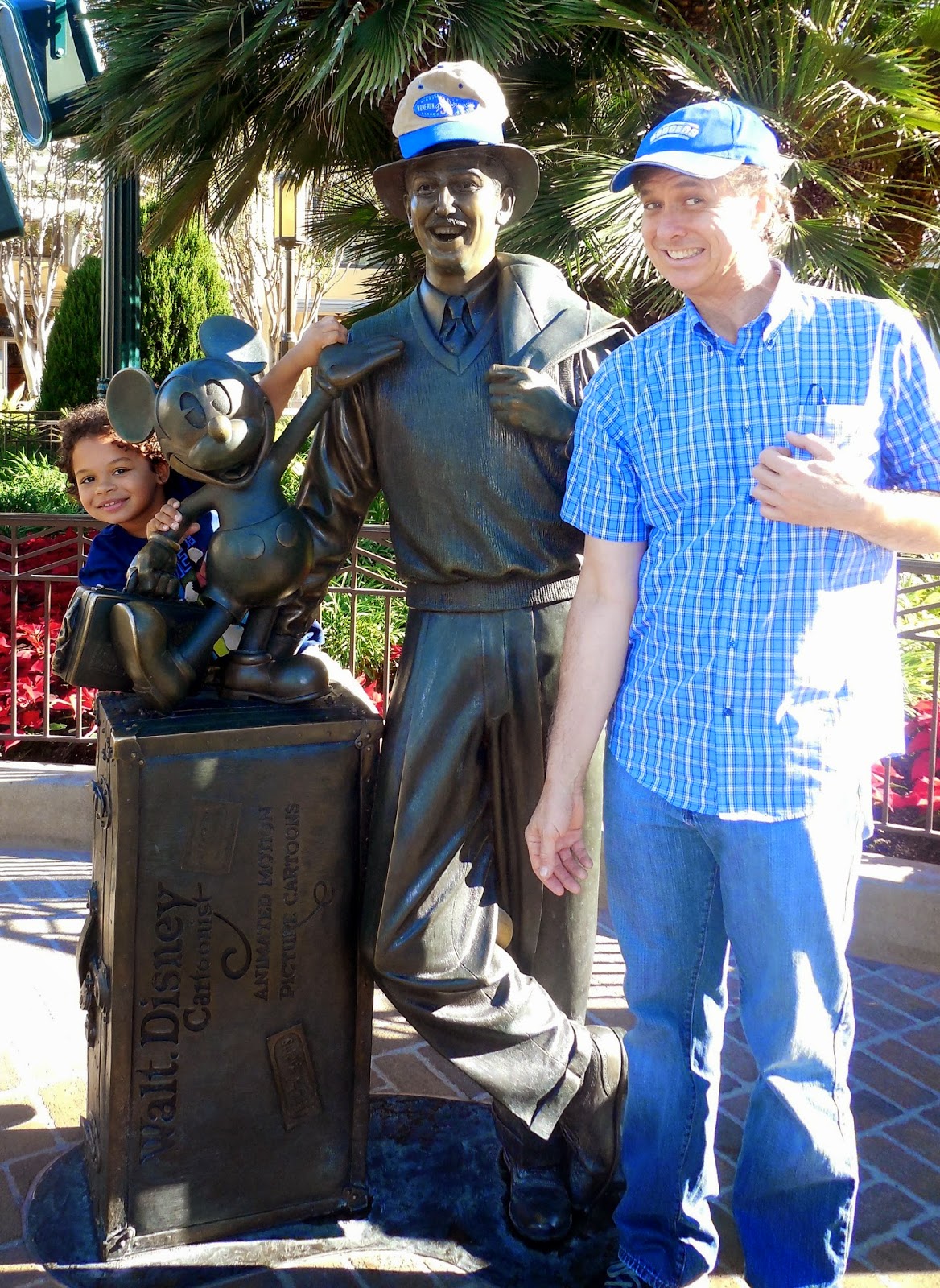 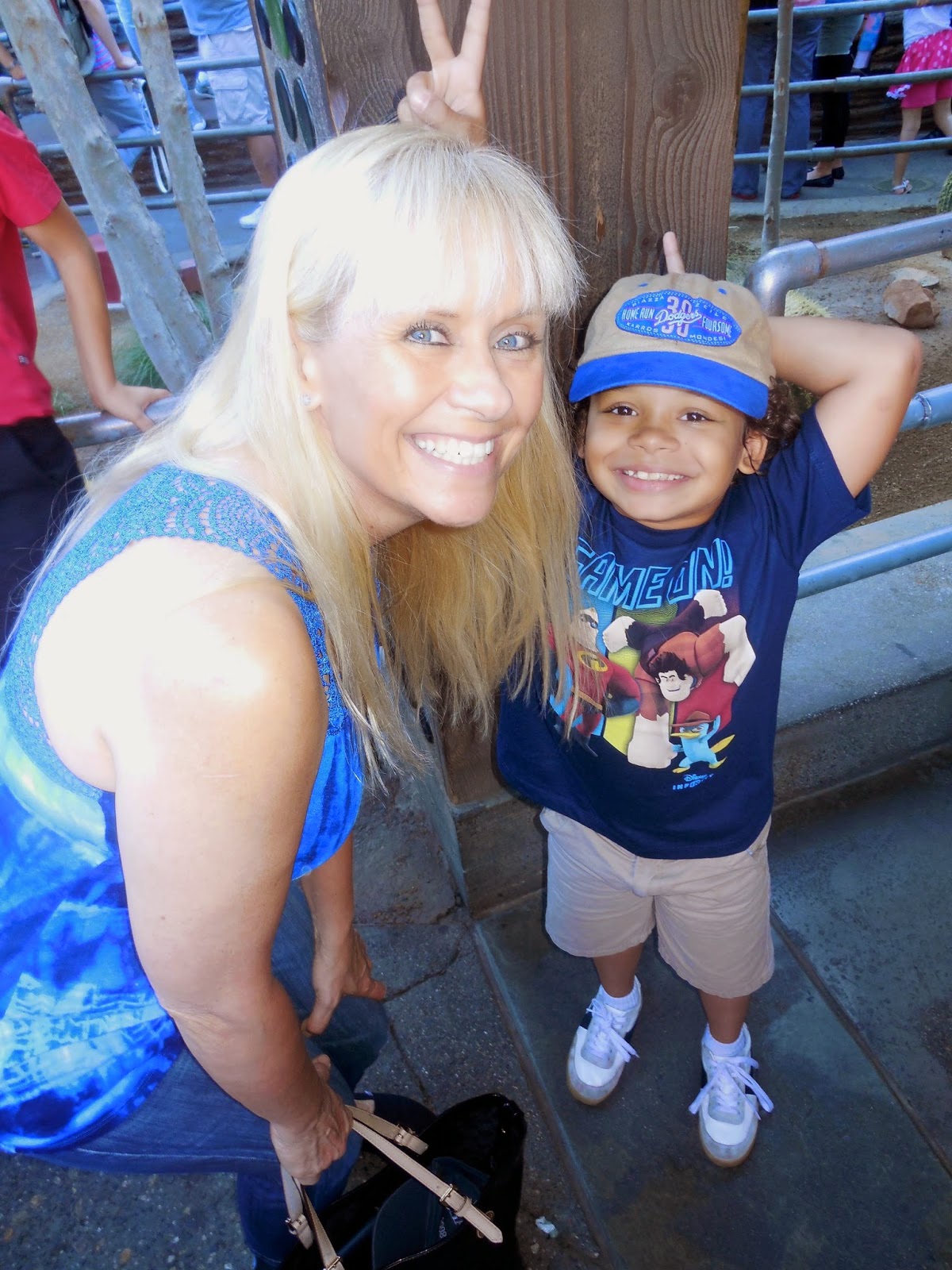 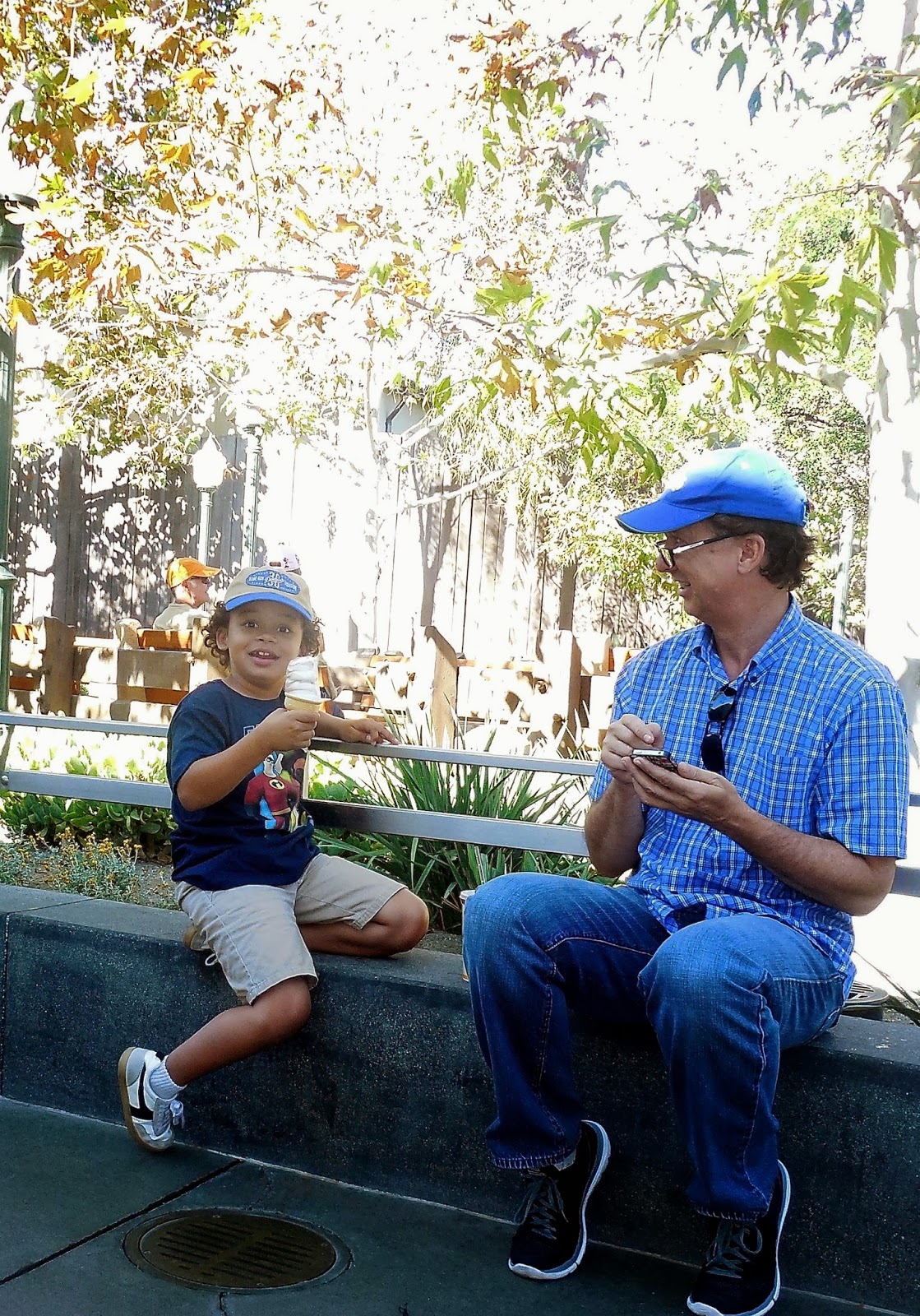 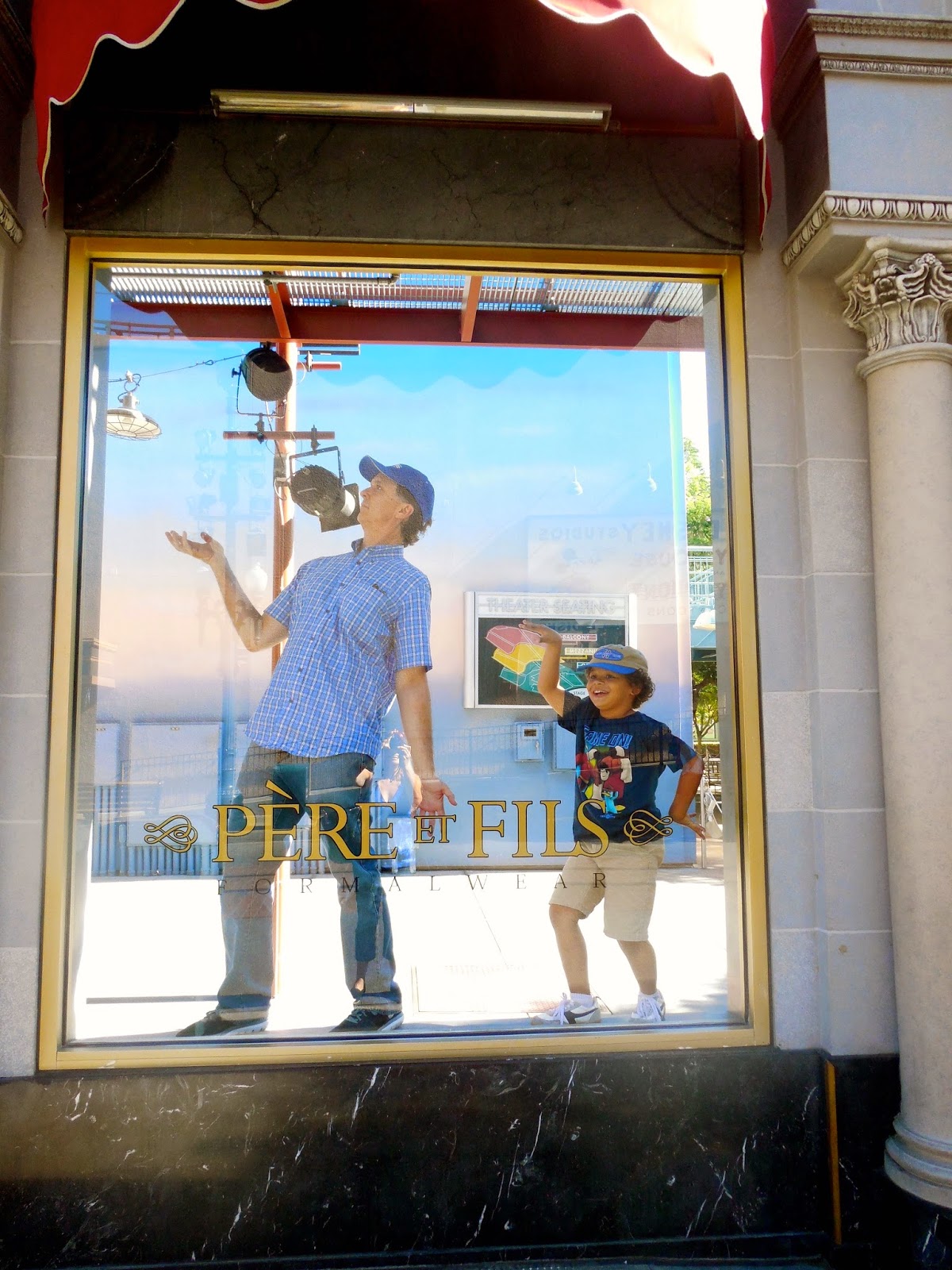 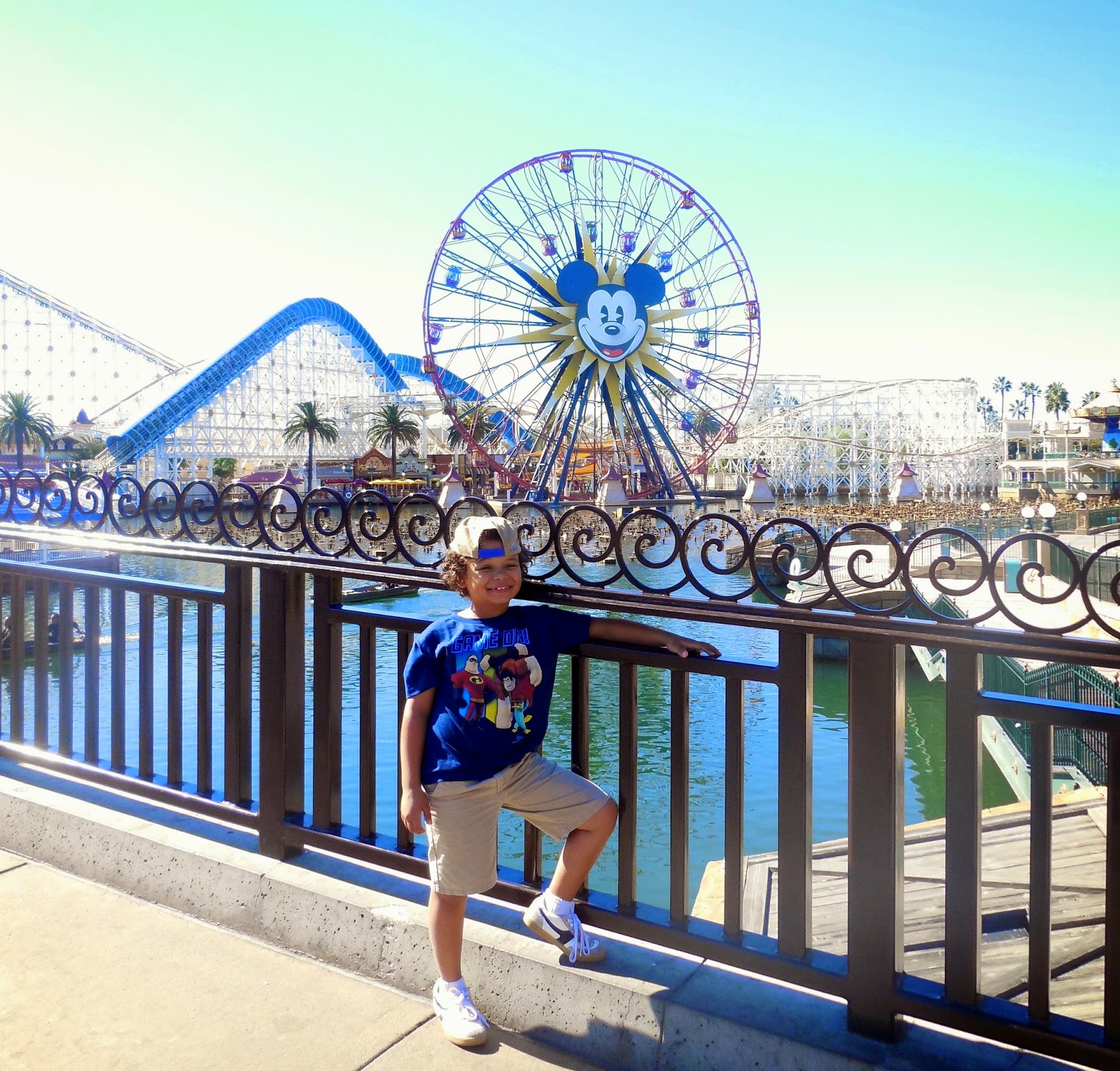 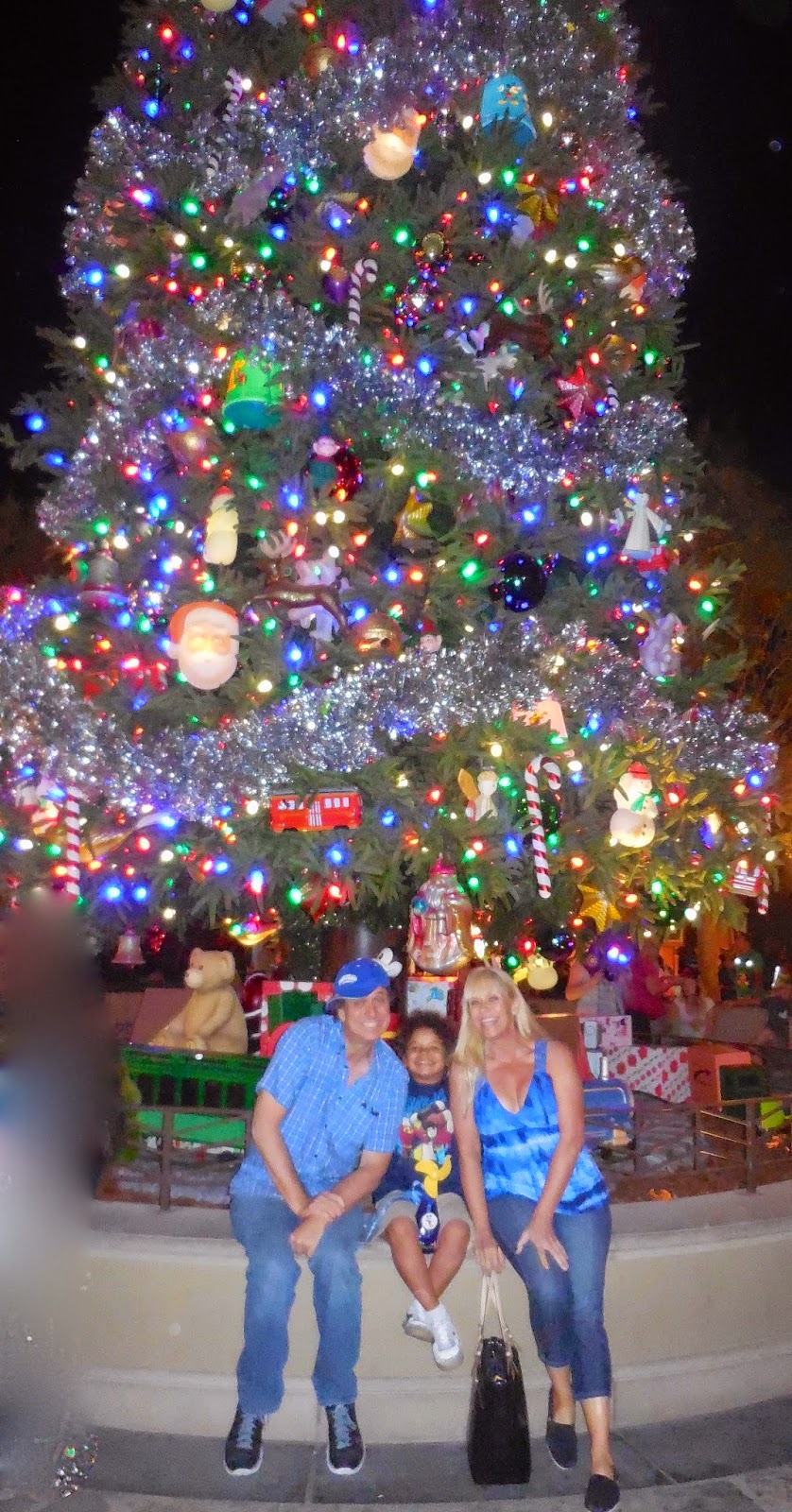 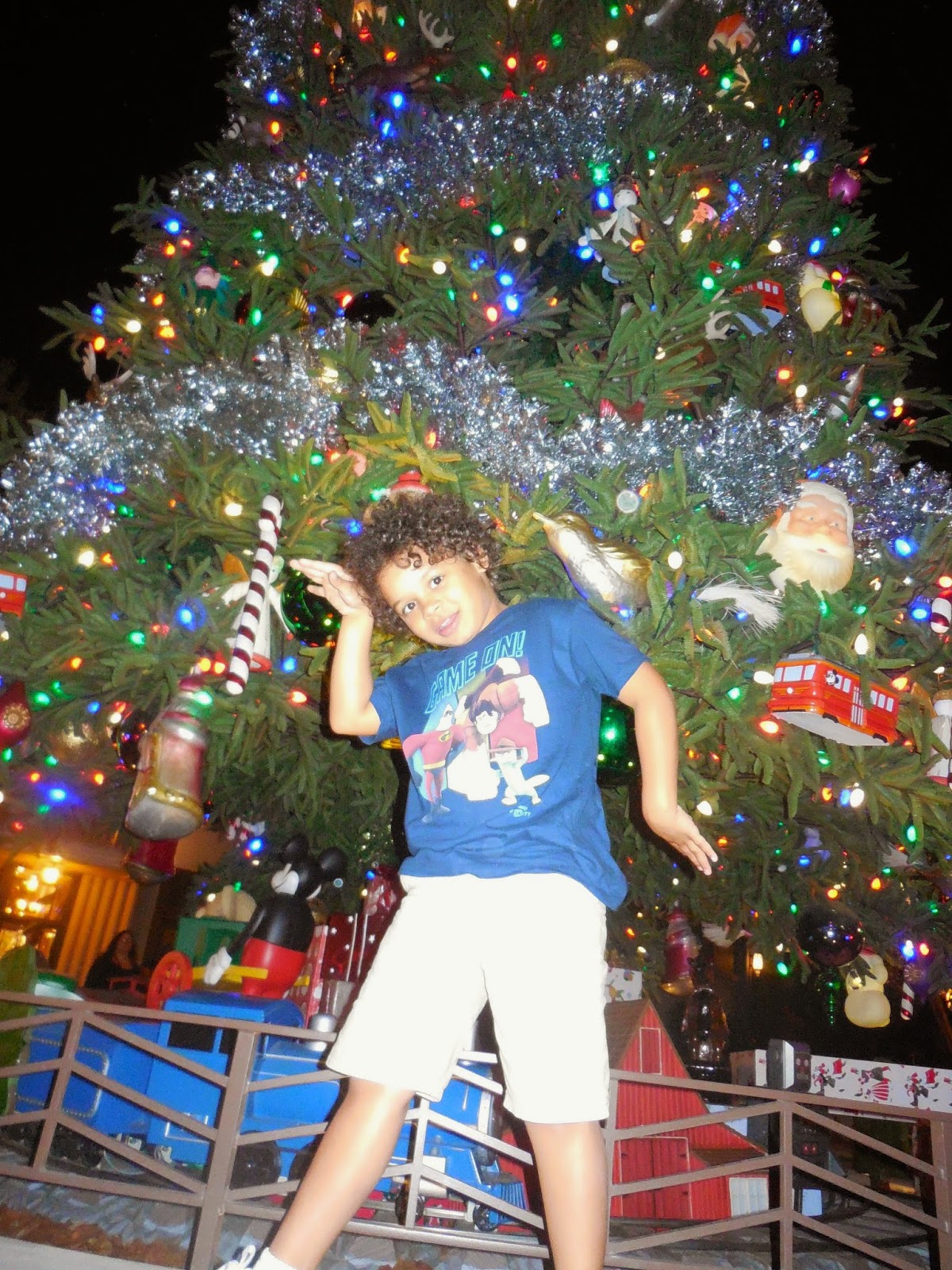 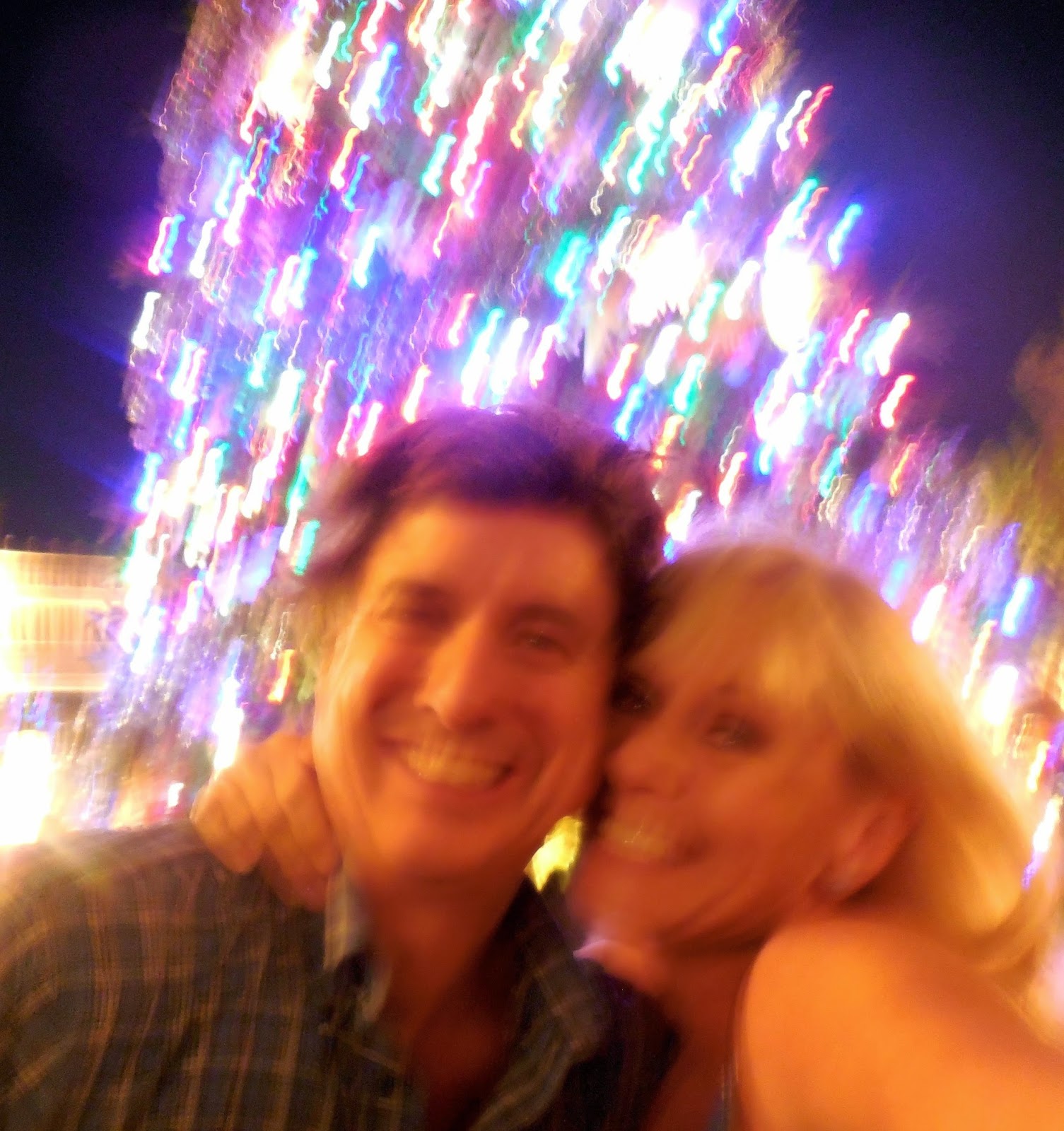 Posted by Julie Hibbard at 8:54 AM No comments: 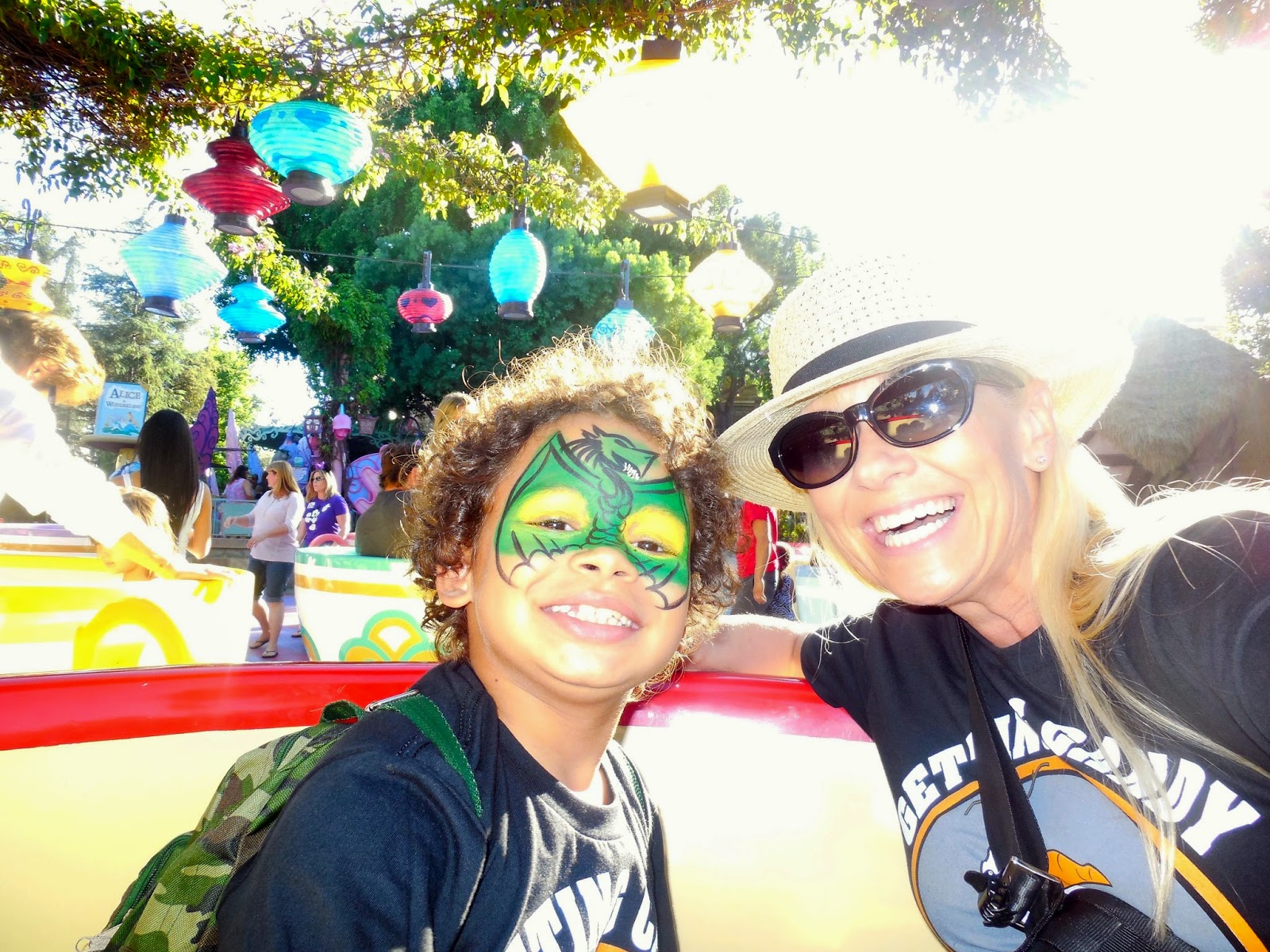 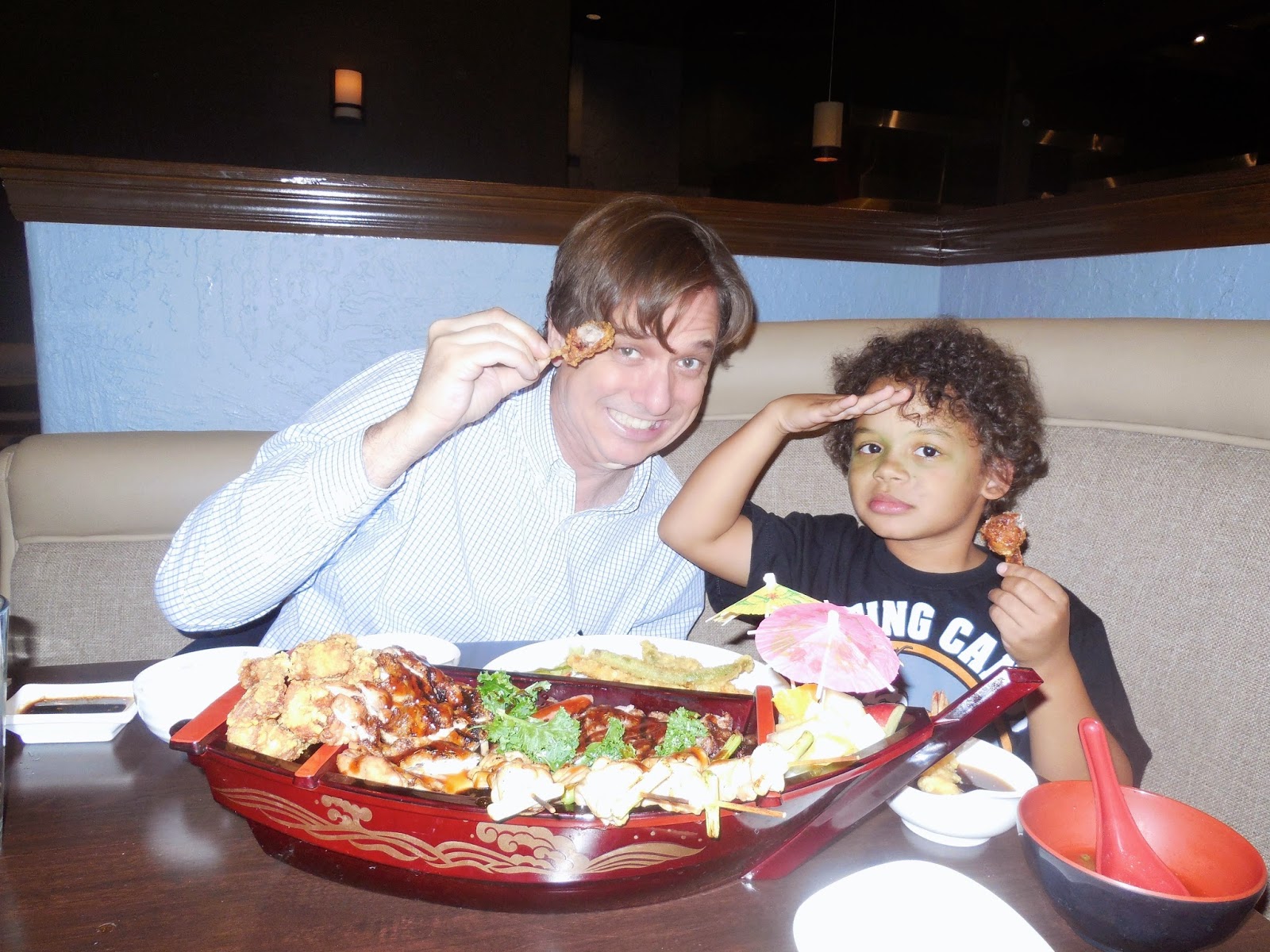 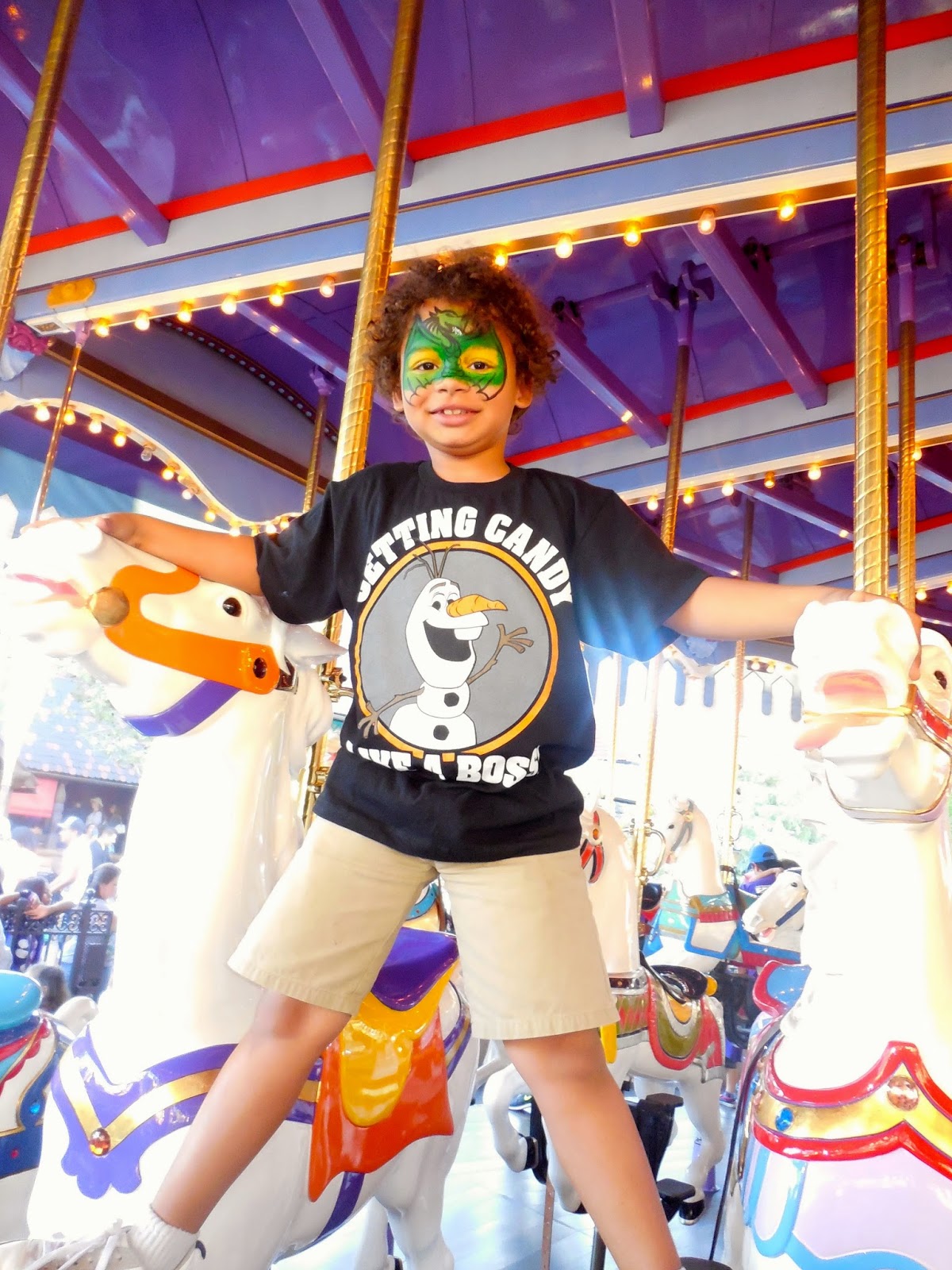 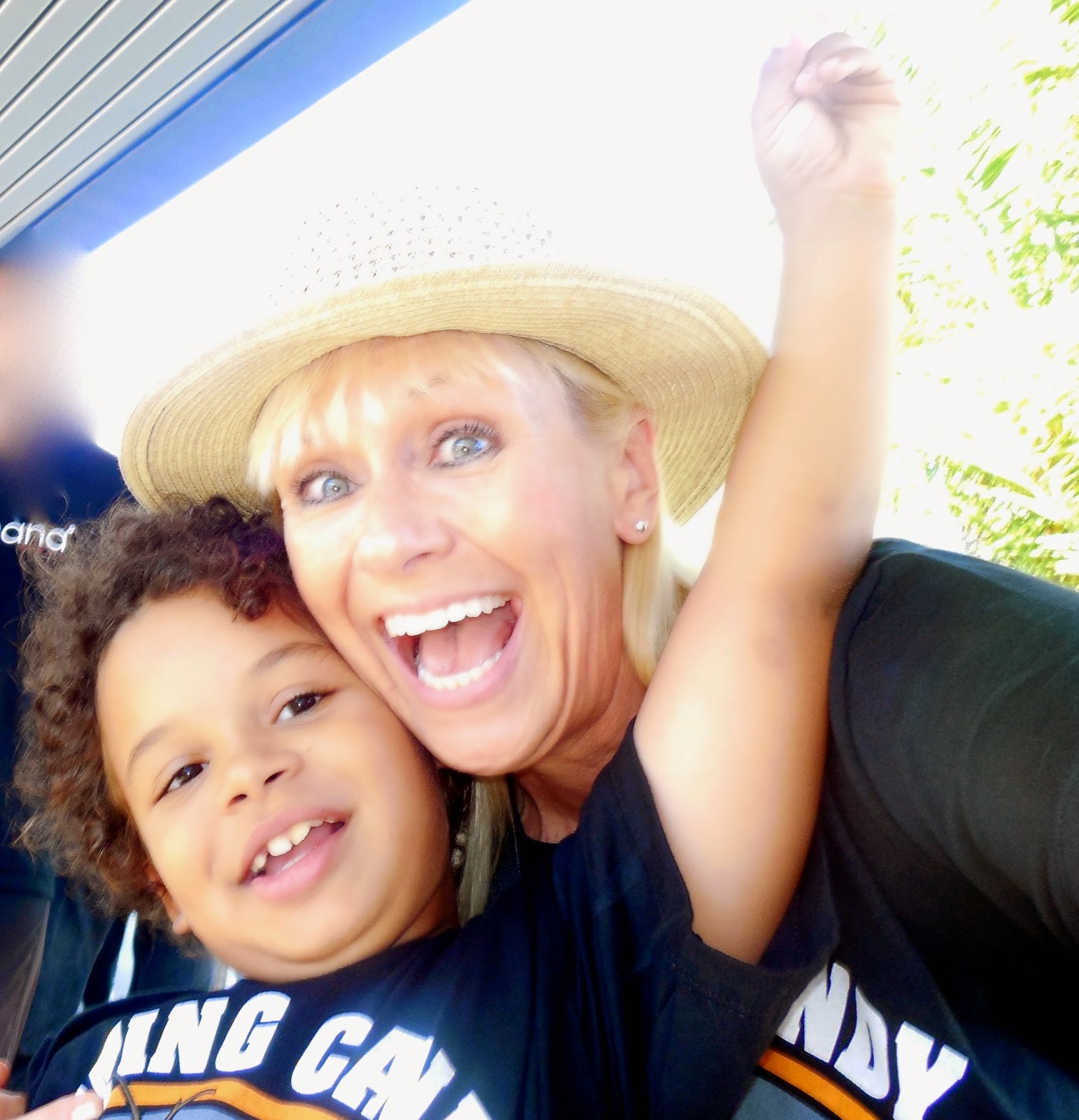 Posted by Julie Hibbard at 6:01 AM No comments: 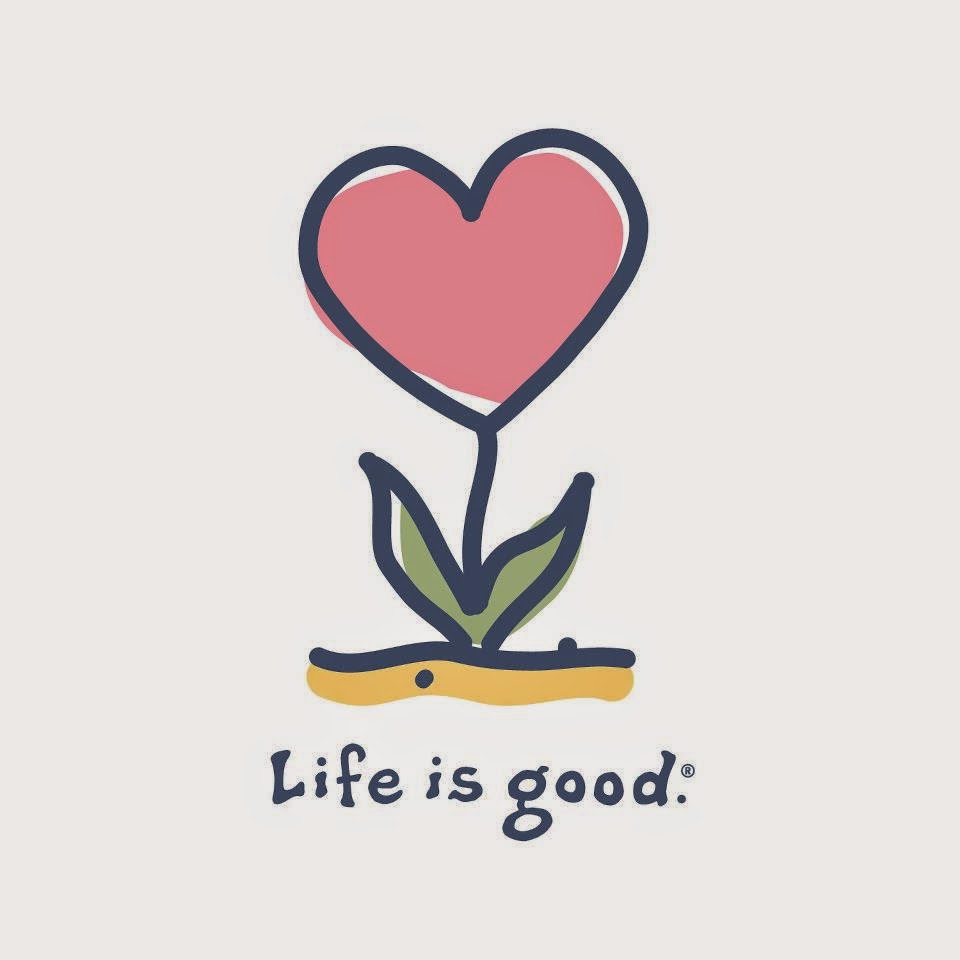